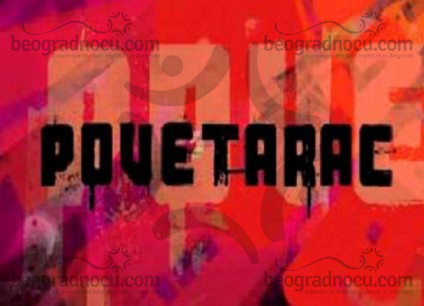 Club Povetarac is located in the most popular Belgrade place for summer fun, on Sava quay in Brodarska bb Street, between Old Railway bridge and bridge Gazela.

Club Povetarac is unique in many ways in Belgrade nightlife. Starting from interior, music selection and of course its guests. The old tugboat has been docked at the same place for several years and has been reorganized as a club of large capacity. Of course during the summer this club reaches its highest visit.

Some of the most biggest names of underground scene has performed here in klub Povetarac. Because of that club has such a good reputation. Club Povetarac nurtures various sounds, and music selection depends on what day in a week it is. A team of managers around club Povetarac have always been taking such a good care of a DJ selection from Europe and region. That is why during summer, it’s no wonder to wait in line to enter on deck, and a place inside has to be reserved on time.

Club Povetarac is mainstream oriented by the sounds that nurtures, and here you can hear funk, reggae, drum and bass, hip-hop and rock. It consists of two clubs. Summer club that is located on deck and winter club under the deck. 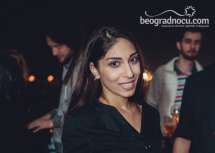 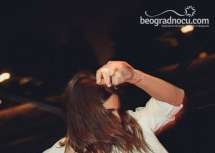 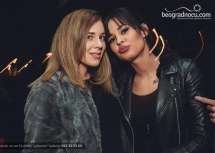 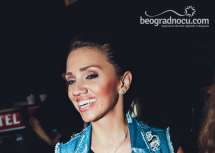 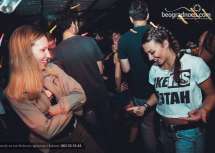 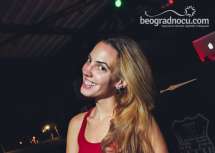 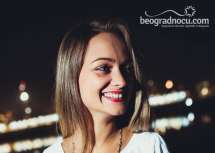 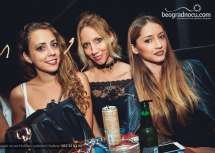 show all galleries from the river club